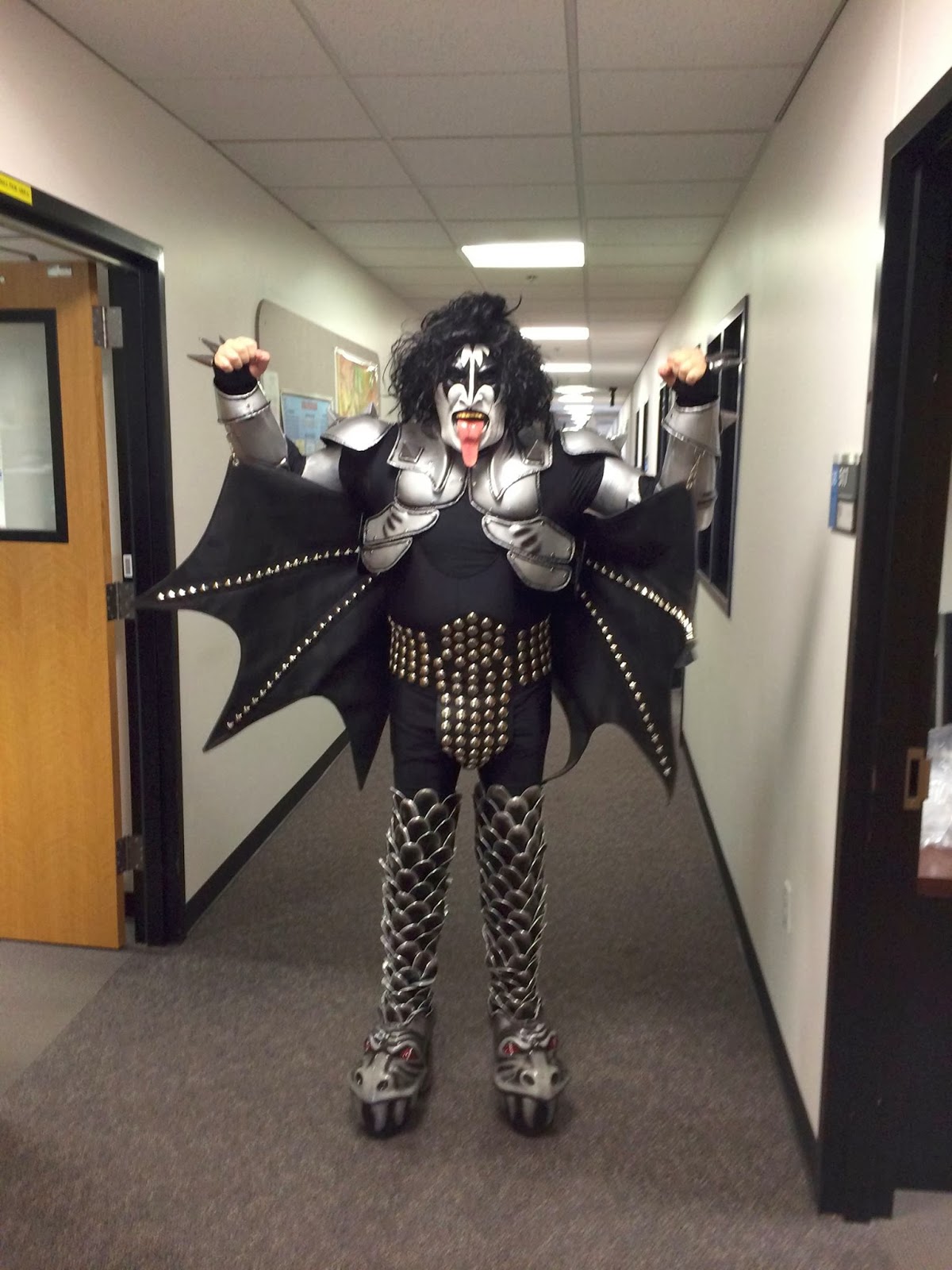 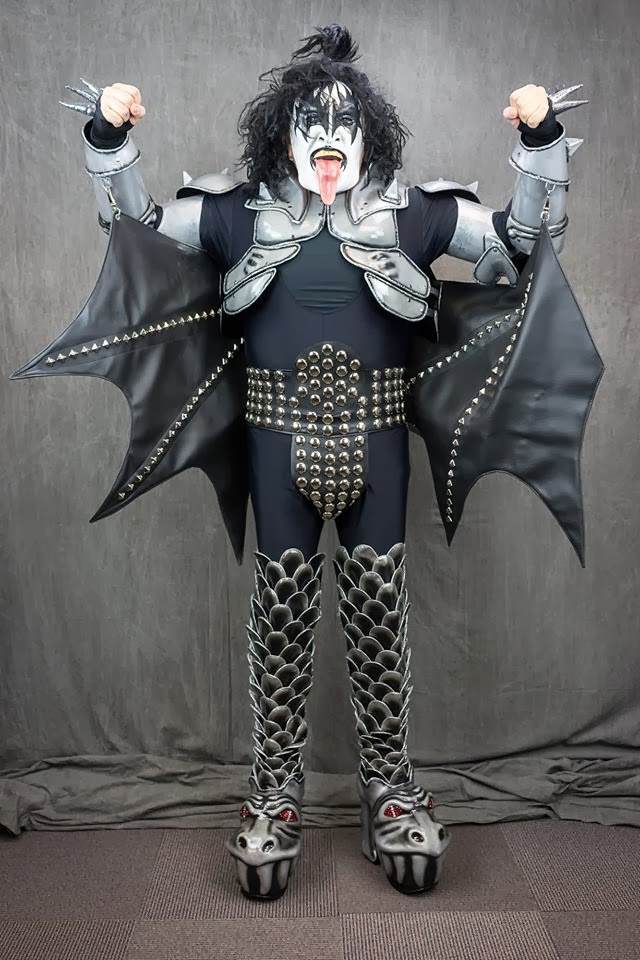 Ever since Destroyer was released in 1976 I’ve wanted the Gene Simmons outfit.  I bought the one online that was supposed to be the “official” outfit.  When I received it I was pretty bummed by the fact it was so cheaply built.  I wanted something better than this outfit.  Then I did a search online for Kiss costumes and up popped a name…Barry Carr.  I went to the site and was blown away by the costumes.  They looked so professional and very well constructed that I had to call him and ask about his prices.  At the time I couldn’t afford the costume but I kept watching his site over the next few years.  Finally the day came and I called Barry and said let’s do this.  I’ve got to say that dealing with Barry was the easiest thing to do.  He would send pictures and updates all the time and answer any questions I had.  When the outfit arrived I called Barry as I opened up the box.  I couldn’t believe what I was seeing!  It was the most beautiful costume ever and Barry just laughed as I kept saying this is amazing over and over.  If you want to have the best costume ever built go to Barry and except no imitations!!  Thank you again Barry!!
Posted by KISS COSTUMES at 9:14 AM